Since the first shots were fired at Lexington and Concord in April 1775, Boston remains the cradle of our liberty and the birthplace of our Army and Navy.

Many of our founding fathers called Boston home and four U.S. Presidents were born here. The seeds of racial intolerance were planted here and bloomed during the Civil War when countless Bostonians fought and gave their lives to bring a divided nation together and end slavery. Sgt. William H. Carney, a former slave who escaped to Massachusetts, was the first African-American to be awarded the Medal of Honor for his actions at Fort Wagner with the famed 54th Massachusetts Infantry Regiment.

Boston quickly grew into a world-class city where some of the best and brightest in academia, medicine, commerce and science continue to live and thrive.

Boston is home to dozens of colleges, many of which are among the most recognized and respected in the world.

The same can be said of the city’s many and highly regarded hospitals where some of the world’s top physicians and caregivers practice every day.

The city is vibrant and diverse, with world-class museums and arts and performances. Boston is the destination for hundreds of thousands of tourists every year. Massachusetts has a breathtaking coastline from Salisbury to Provincetown and offers every kind of recreation and attraction imaginable from Boston to the Berkshires.

Its residents are fiercely proud and loyal and truly believe Boston is the Hub of the Universe as named by Oliver Wendell Holmes.

Nowhere does that loyalty and pride shine more than in Boston’s devotion to its sports teams. A virtual City of Champions, the Red Sox, Patriots, Bruins and Celtics have all won championships with the past 10 years.

The city has endured triumph and tragedy throughout its history; from the Boston Massacre to the Boston Marathon Bombing, yet it embodies all that makes America and its people great. 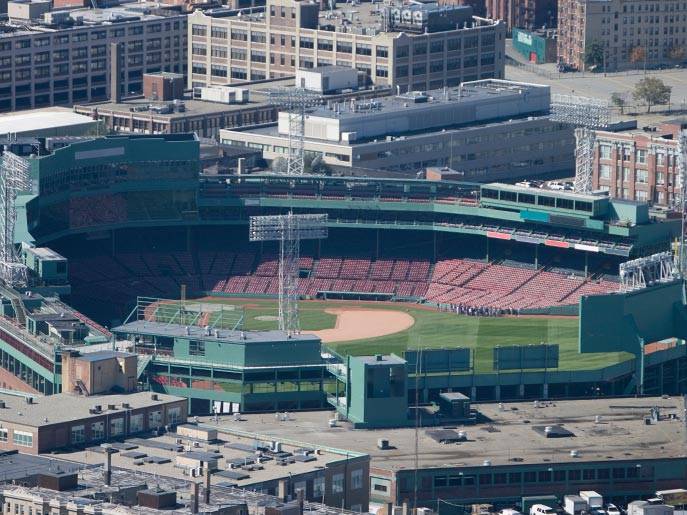 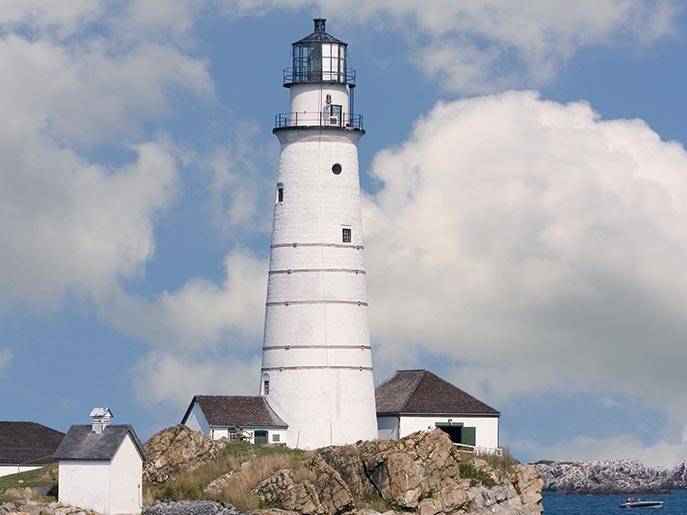 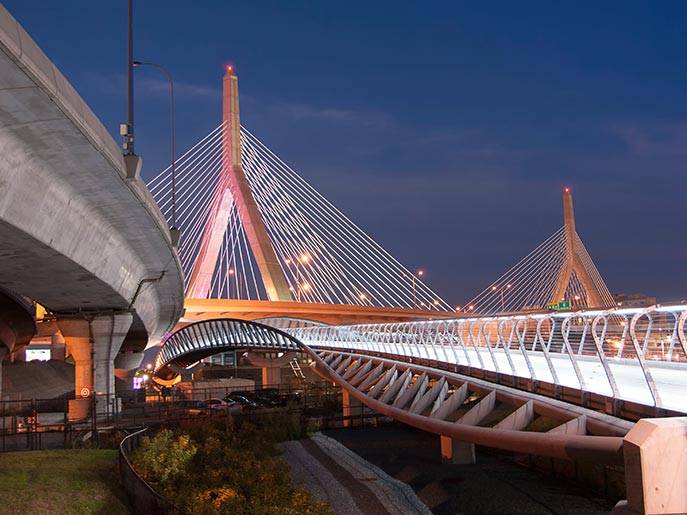